The world’s top snowboarders headed north for the HempFusion Natural Selection at Tordrillo Mountain Lodge, the final stop and championships of the inaugural Natural Selection Tour. Riders selected lines lending to their style of riding in some of Alaska’s most diverse terrain. Premiering on April 16, at 3pm EST (12pm PST) exclusively on Red Bull TV, the show features all the contest action leading into the finals, where the Tour champions—the best all-mountain male and female riders on the planet—will ultimately be crowned.

“Alaska is really anybody’s game,” said Hana Beaman. “There are so many factors at play, like scale of the features, snow conditions, steepness, route finding, line selection, and experience/confidence. It can be a real mental trip in Alaska. You never really know how your line is going to ride until it’s go time and you are literally riding down some gnarly face for the first time.”

The Tour returned to a head-to-head format in Alaska for both the men’s and women’s semifinals and finals. Run across two days, each rider selected three massive runs from the peaks of Tordrillo Mountains for each match-up. Judges scored each run in real time on location keeping the top score from each rider. They applied the same criteria as in Jackson Hole and Baldface-Valhalla to score based on overall impression focused on the difficulty of a rider’s chosen line, the size of the features they hit, combined with the variety and execution of tricks in the line.

“Competing in Alaska for Natural Selection was amazing. Riding an AK venue in a head-to-head format was insane,” said Ben Ferguson, who finished in second at the Jackson Hole stop. “Just like the terrain, the intensity was on another level. Unlike anything I’ve done before.”

Viewers will be in for the ride of their life as they follow along while the riders unleash on this big mountain playground complete with natural spines, chutes, pillows and more. The Red Bull TV broadcast utilizes the custom-built racing drones seen on the first two stops of the tour and cutting edge camera systems to capture a big mountain contest in a whole new light. The finals will be hosted by Tom Monterosso, Travis Rice, Selema Masekela and Mary Walsh. 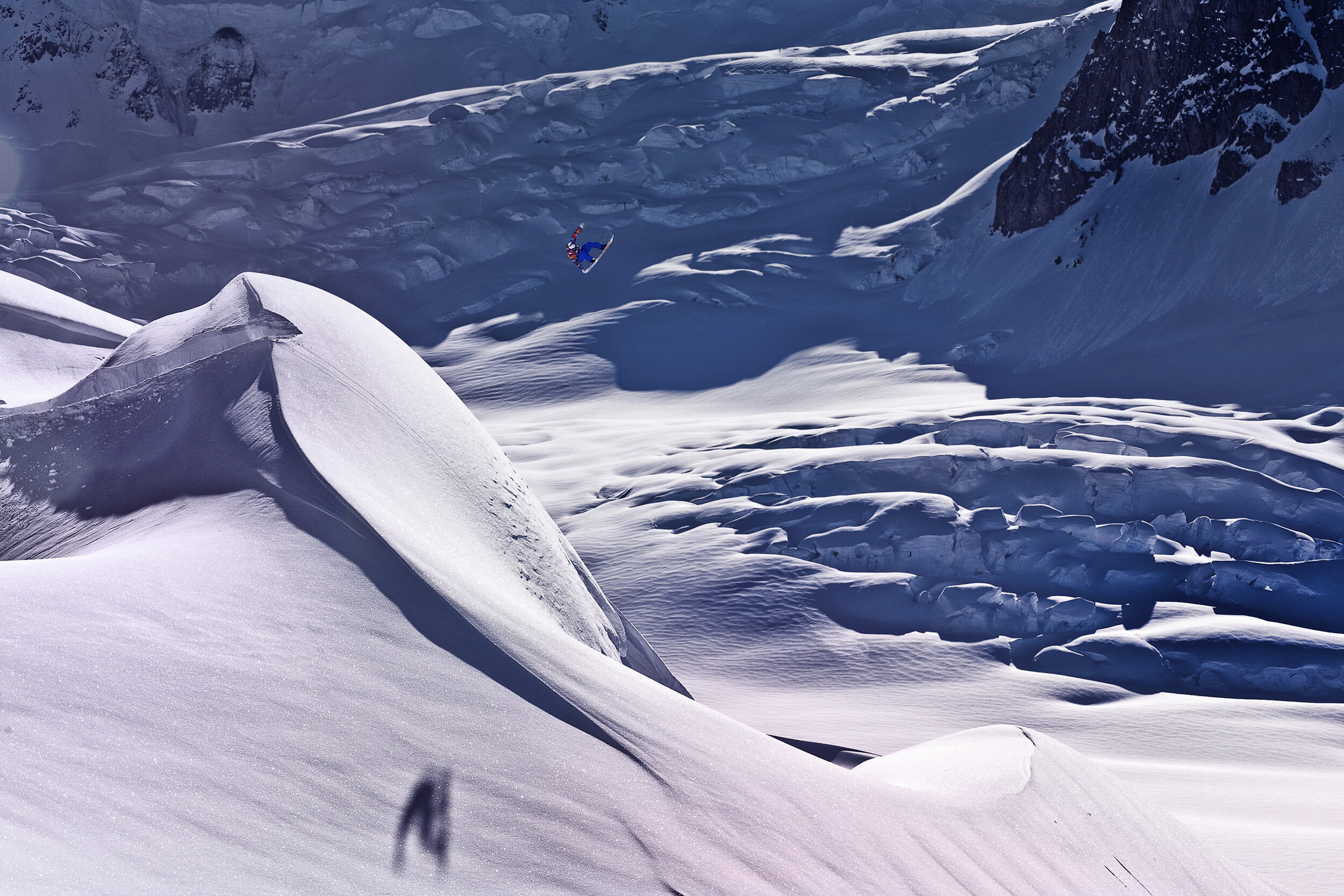